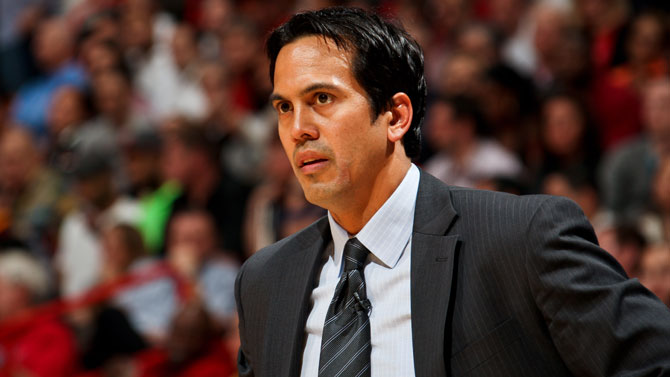 When Adelman was coaching the Portland Trail Blazers in the late 1980s and early ’90s, Spoelstra’s father worked for the team. As Spoelstra has climbed up the coaching ranks, Adelman has done his best to boost him. “He has probably been arguably one of my top two or three role models in my life,” Spoelstra said before Tuesday’s game.

Read more from the Sporting News