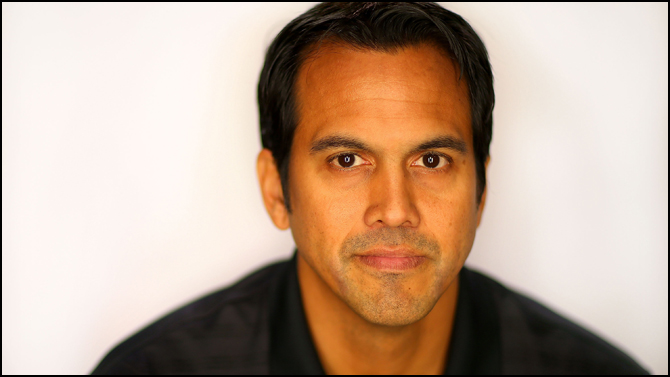 Miami Heat coach Erik Spoelstra has signed a contract extension, a to a person familiar with the deal told USA TODAY Sports.

The person spoke on the condition of anonymity because the team has not announced the deal.

Spoelstra has been the coach of the Heat for five seasons, and has a record of 260-134. His teams have gone to the playoffs every season and the Finals in each of the past three, winning the title in 2012 and 2013.