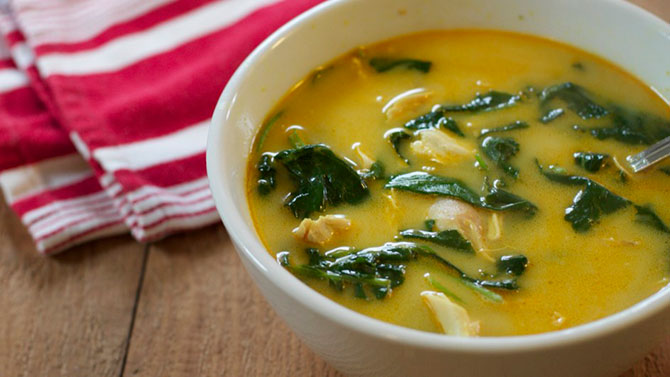 The first winter after I gave birth to our son, I suffered 8 colds. Maybe 9.

Who knows how many it was? I was lost in the fog of sleep deprivation that is, by definition, early parenthood.

Sore throats rolled into nasal congestion and then into bronchial crud — and then finally, into a dry cough that would soldier on for weeks.

I’d enjoy a few days of relative wellness, only to feel my throat getting scratchy again.

I went to go see my doctor at the time — a fellow burned out working mom.

I liked having her for my doctor but I worried.

She looked more tapped out than I did. Puffy eyes, a general vibe of deep fatigue and unspoken burdens.

She checked out my ears and throat, listened to my lungs. She wrote out a prescription for my first inhaler. Yippee!

I told her I thought this was extreme, all these colds rolling into the next one. I’d never known such illness. Prior to parenthood, I’d had one, maybe two colds a winter.

She looked at me and said, “You have a new baby. New parents get a lot of colds. Eight’s within normal range.”

I was dumbfounded. Eight colds a year was normal?

Eight colds awaited me every winter now that I was a mom?

That day, I made a vow. I didn’t care if eight colds was normal.

I wasn’t doing this again.

By the same time the following year, I had discovered juicing and was embarking on a food-as-medicine passion that eventually fueled my entry into nutrition school.