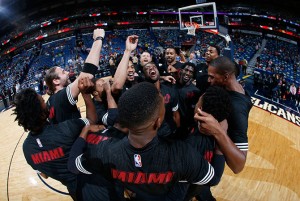 Before, it was about was “sacrifice,” the consensus concession made by LeBron James, Chris Bosh and Dwyane Wade to help push the Miami Heat to four consecutive NBA Finals and two championships. Now, with a starting lineup that is arguably even deeper than the ones the Heat rolled out during their Big Three era, a […]

HEAT coach Erik Spoelstra led a contingent of 550 cyclists in the Heat Cycle for Safety Event Saturday, a four-mile leisurely bicycle ride along Biscayne Boulevard in downtown Miami. The recreational activity was designed to promote bicycle safety and cooperation amongst cyclists, drivers and pedestrians. “Whether driving, walking or cycling, South Florida roadways belong to […]

So there was Tom Thibodeau on Tuesday, talking through gritted teeth about the Chicago Bulls’ luxury-tax dump of Luol Deng, and it was clear all was not right between coach and general manager. And then, hours later, there was Erik Spoelstra standing in the hallway leading from the court to the Miami Heat locker room […]

The images caught mostly everyone by surprise. By early Tuesday afternoon, photos of children playing basketball in the Philippines had gone viral on the Internet. The backdrops for these games featured crumbled homes, wreckage and debris as a result of the typhoon that hit the country two weeks ago. While it shocked most that those […] 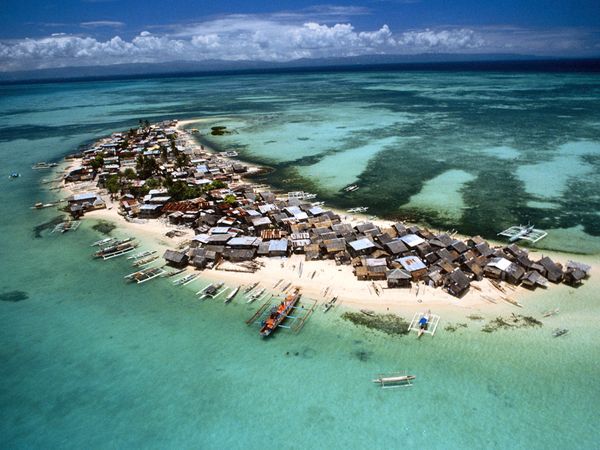 Erik Spoelstra has been waiting months for this moment, and not for the reasons you might expect. Tuesday night’s championship-ring and banner-raising ceremonies at AmericanAirlines Arena will be anything but funereal. But for the Miami Heat to move past last season’s second consecutive championship, their coach said Tuesday’s pregame celebration has to bring closure. “That’s […]

Time to recognize Spoelstra’s rise to the top

This is what TV analyst and former coach Jeff Van Gundy said last June during Game 3 of the NBA Finals, before the fourth quarter, long before so much of the series’ drama still echoing as a new season moves into view: “Erik Spoelstra is going to the Hall of Fame.” When this is mentioned […]

A sampling of what was said and what went on Monday at the Miami Heat’s media day at AmericanAirlines Arena: — Coach Erik Spoelstra, on Michael Beasley, “When he came available, we all wanted to get him back in our organization.” — Spoelstra on Beasley’s potential role, “We’ll see how he fits in, and I […]

Even as the victories have mounted, Pat Riley’s long-ago voice continues to resonate with Erik Spoelstra. So the victories over the Milwaukee Bucks and Toronto Raptors over the weekend were viewed from a slightly different prism from the Miami Heat coach than perhaps his players. “Look, my boss came up with the term, ‘No rebounds, […]