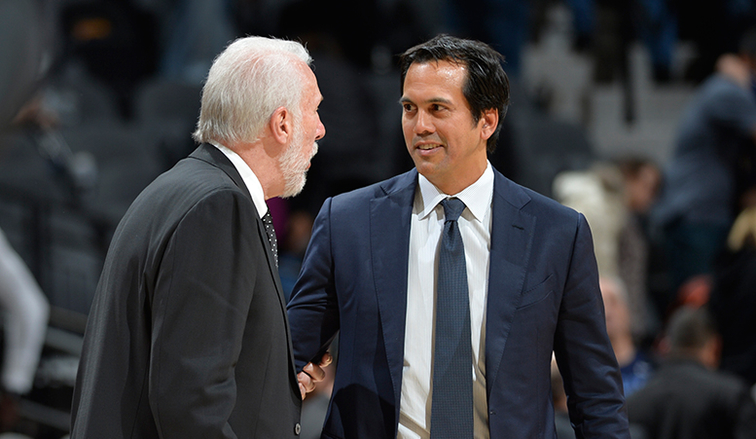 When Heat coach Erik Spoelstra breaks down film of his team’s offense, he’s not looking to see how LeBron James set yet another franchise record. Most nights, when Spoelstra fires up his laptop after games, he’s counting the number of wide open three-point attempts by the Heat’s perimeter shooters. For the Heat, Spoelstra says wide […]