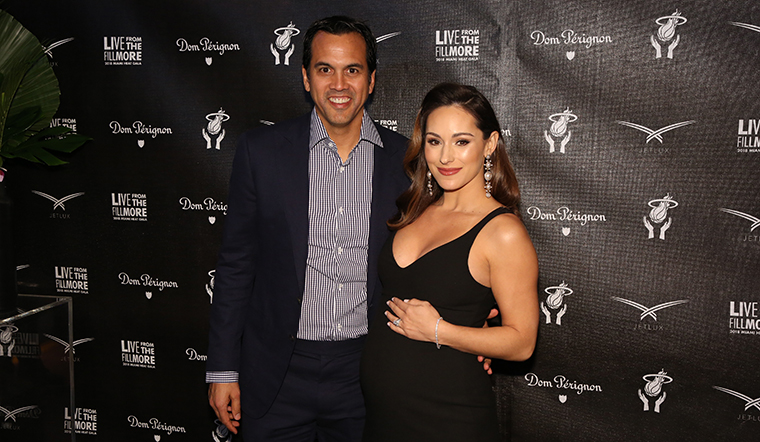 From the Associated Press INDIANAPOLIS — Miami coach Erik Spoelstra and his wife Nikki became parents Sunday of their first child, a son. Spoelstra was back in Miami and not with the Heat for their game at Indiana, the first contest he missed in his 10-year tenure as head coach. Heat assistant coach Dan Craig […]