Every off season is filled with various websites and newspapers ranking the best Guards, Forwards or Centres in the league. However, how many of us actually give a thought to the man behind the scenes? The man who makes the plays on the field? Filipino-American Erik Spoelstra of Miami Heat is probably one of the […] 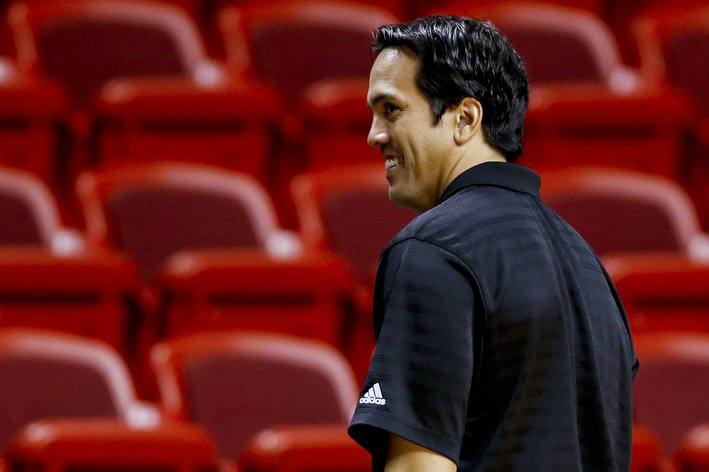 Miami Heat head coach Erik Spoelstra addressed the Seattle Seahawks after practice in Renton, Washington on Tuesday to share his thoughts on establishing a winning identity and coming together as a team. Just weeks after visiting the University of Tennessee football team led by his good friend coach Butch Jones, Spoelstra once again inspired another […]