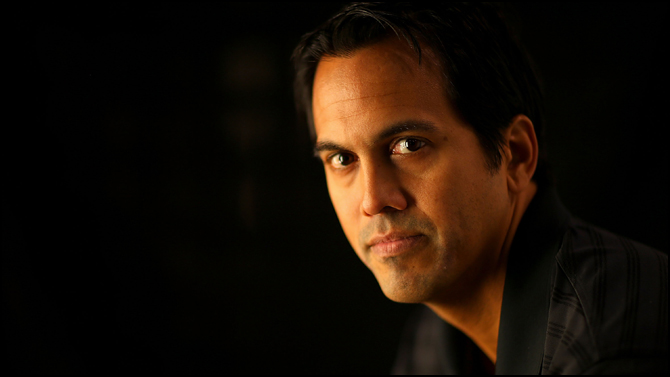 Around this time three years ago, Erik Spoelstra was considered too young and inexperienced for the head coaching position that made him responsible for managing the egos of and creating the correct lineups for LeBron James, Dwyane Wade and Chris Bosh.

There was even a website, FireSpo.com, dedicated to seeing just how many people wanted to fire the Heat head coach. The numbers increased with every tough stretch. Whether it was the 9-8 start, the unsettling five-game losing streak in March 2011 or the NBA Finals loss to Dallas, it always came back to Spoelstra.

As it is in every sport, the coach will always be let go before the talent on the court is. When it came to the Miami Heat, losing with those players only meant that the coach was to blame.

But times have changed for the better, especially for Spoelstra’s retirement plan.

Read more from The Bleacher Report…