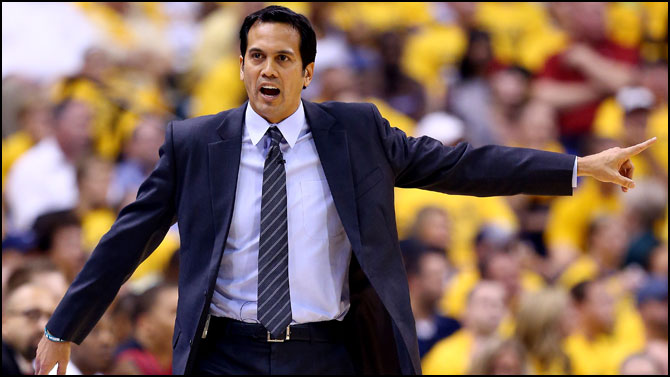 The four head coaches left battling for this year’s NBA title include three of the four longest-tenured ones—led by Popovich, of course, who started way back in December 1996.

He is followed by the Miami Heat’s Erik Spoelstra (April 2008) and Scott Brooks (November 2008), who started his run five months before No. 3 on the list, the Dallas Mavericks’ Rick Carlisle.

You know what else those four have in common? All were—and, in some cases, continue to be—ridiculed as not being up to fulfilling the high expectations placed upon them by outside forces.

Read the full feature on The Bleacher Report.