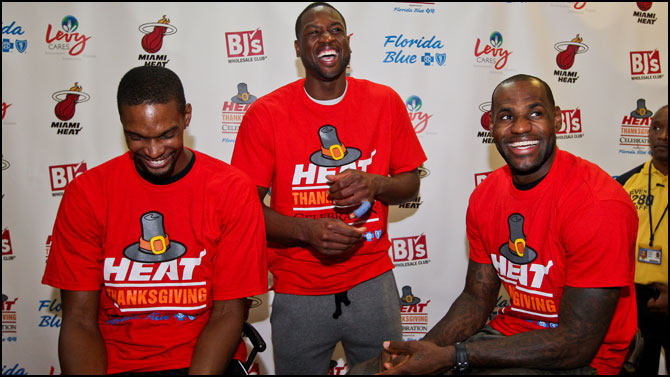 To reach the point where the Miami Heat dismantle doubters to LeBron James’ “Not two, not three, not four, not five, not six, not seven” speech, they’ll need to win a second NBA title. It appears too tall of a task, no matter how legitimate the Big Three dynasty of James, Dwyane Wade and Chris Bosh might become. Regardless, the first NBA Championship was all that was necessary to silence the naysayers. The title was a reckoning that a three-headed monster could indeed back up the talk.