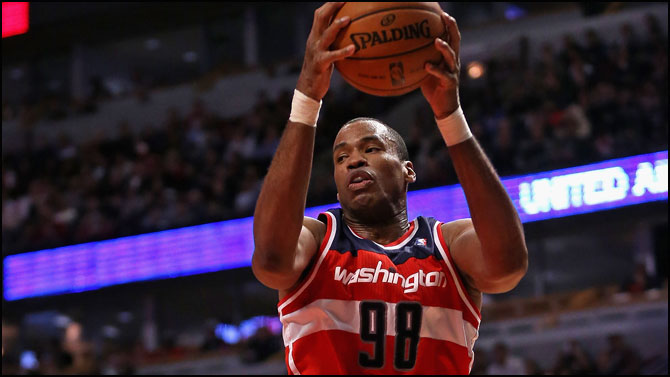 Jason Collins announced that he is gay Monday morning, a decision that Miami Heat head coach Erik Spoelstra applauded. Furthermore, Spoelstra doesn’t think that Collins’ announcement would hurt his chances if the Heat were to look at him as a free agent.

Jason Collins made a very courageous decision by becoming the first active gay athlete in American team sports. A lot of coaches, players, fans and executives around the NBA have been very supportive of him.